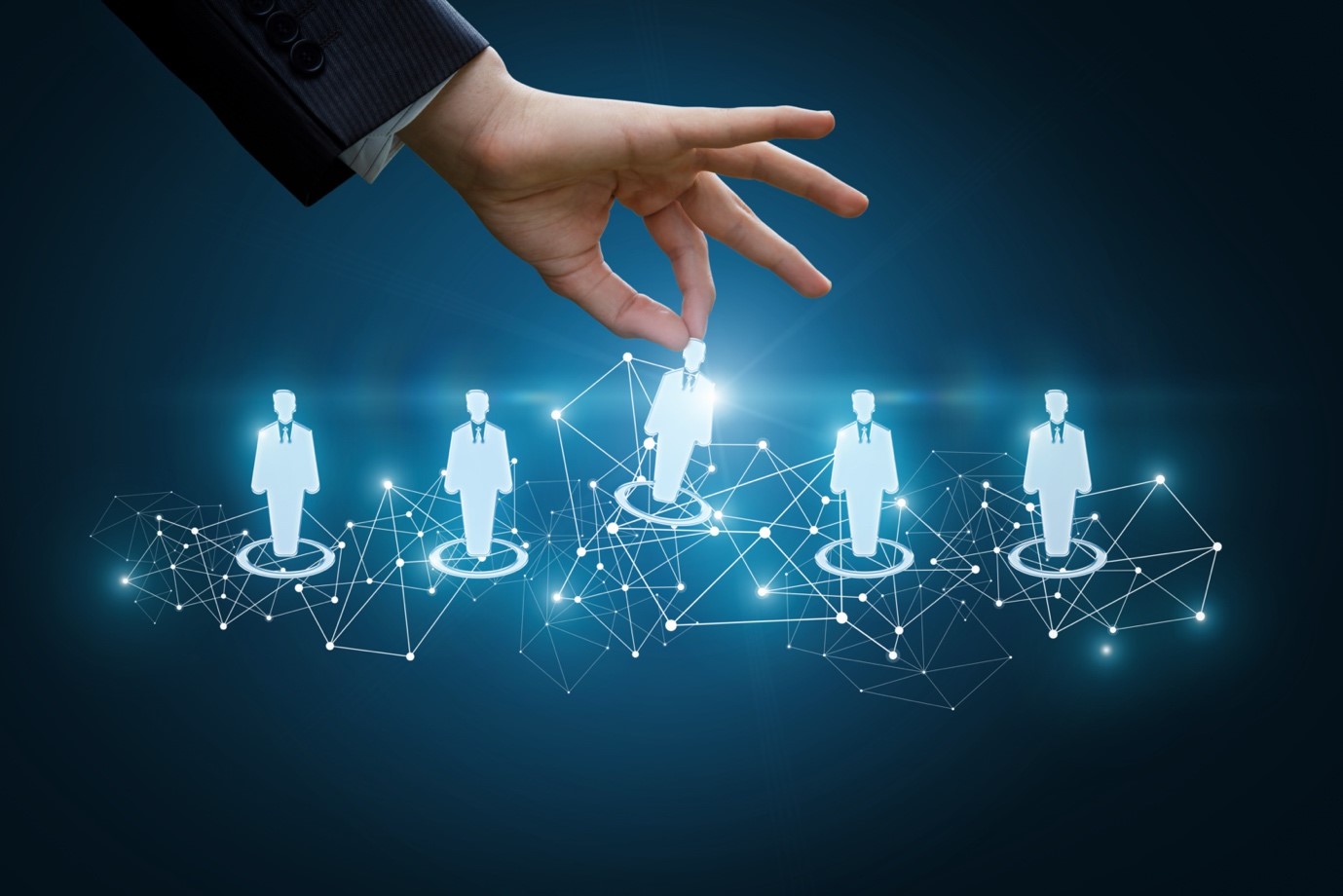 Before even thinking of how you can improve your team management, you have to be able to determine if your team is actually functional or not. Seems pretty obvious, but you will be surprised how many team managers think they’re team is doing well because their results don’t seem too bad. In order to improve your team’s productivity but also general functioning you need to be able to observe and assess if your team is at it’s best or not.

Sometimes these malfunctioning mechanisms aren’t that obvious at all. Sometimes they are, but it can be difficult to understand how they should be handled, if it’s origin isn’t very clear. In this article we will help you to spot these insidious mechanisms, in order to respond with effective and truly adapted actions.

There are many models to understand the dynamic of a group. When one problem appears, it influences many other aspects in the group. It is the interaction between organizational, environmental and individual factors that will facilitate the group effectiveness (Keyton,1999).There isn’t a unique person responsible for a dysfunctional team. It isn’t only the leader or a unique individual that is usually causing all the problems in the group. Conflicts also appear in complex layers that can be difficult to untangle (Behfar, 2015).

We propose in this article a global way of understanding based on the model of Lencioni (2002). This model has been used as a strong framework for decades, and has been recognized as a solid tool for understanding. It focuses around five elements : trust, commitment, reliability, conflict and accountability.

A lack of trust within the group can destroy the group’s cooperativeness and build an unwillingness to share individual mistakes. This eventually leads to a general fear of conflict. This fear creates tension in the long term and mobilizes energy unnecessarily. This trust should be developed directly from the leader of the team, as an example (Hirokawa, 1995). This trust also ensures the development of creative problem solving, which leads to innovations (Monechi, 2019).

When conflicts are resolved in a healthy way, they ensure the development of the team member roles. With unresolved tensions, work is being produced in a veiled, artificial harmony which can be disastrous because they are more difficult to solve (Shah, 2020). When there is a fear of conflict, there can be no healthy conflict. Conflicts are essential to the team’s growth (Park, 2020) This will result in a general decrease of group unity. Team members have less motivation to commit to their role to achieve the common goal in this case scenario.

In order to function correctly, the team has to share openly about the results, and stick to a clear plan of action. This clarity allows team members to be more self aware and open hold themselves accountable for their actions.

Fixing the dysfunctions of the work team :

Here are a few examples of ways you can fix your work team, regarding the issues previously addressed :

In order to not create conflict, it is important that decisions don’t seem arbitrarily and solely made from the leader. The team has to have the space necessary for debate. The leader shouldn’t always be the one talking first and too often. Every team member should feel their contribution has value.

This enables the team to be able to commit to their actions more and to become more accountable for their actions. By having too many independent disparate initiatives, the unified mission becomes unclear. The team eventually becomes aware of its own issues with regular feedback. The leader has to be aware of the problems but also has to be able to address them without fear.

Cohesion amid disagreement : if the team is able to agree about the future plans to take even if there is some disagreement, that shows respect but most importantly it allows the team to progress efficiently.

This can be improved through a strong and long term team building strategy. The leader should be able to know his workers enough to understand them, and understand their interactions. There are many virtual team building activities that exist too, if you are concerned by the fact your team is a mix of virtual and non-virtual team. Team building should never be overlooked regarding the functioning of a team (Gaston, 2004). As teams are always changing and growing, it is important that leaders continuously try to observe all the key points we’ve presented.

Our unique platform allows us to assess your teams, to determine their current level of cohesiveness and assess their performance as a team.

Often we find working groups instead of teams, people who think they are working together but are really a number of individuals working alongside each other without any of the real performance gains from true team work.

If you would like to find out how to develop your teams with the new science of VR assessment and measurement talk to us now.